California is an area of the United states that has always been prone to wildfires. This is due to a drop-in rainfall in recent years, along with snow melting earlier in the spring….periods of time when California is both dry and warm. Because of this , California power outages have been initiated to prevent future fires.

This span of time allows a wildfire to have a better chance of sneaking into a large conifer forest. These forests are prone to wildfires because the heated areas create a fuel source for the wildfires to build off. Some say this is due to human activity, and others say it is just apart of the natural cycle the earth goes through.

Nonetheless, these fires must be combated and kept at bay in the most effective way possible. Now, the fires are controlled whenever they are in natural environments such as the forest. We can fight them in their own territories, but whenever the fires enter populated areas, different sets of problems arise.

One of those problems is the power grids that are highly combustible. Once a fire hits an active power grid, the fire can be strengthened and harder to stop. Therefore, we see news on the PG&E (Pacific Gas and Electric) shutting down power grids days and sometimes weeks before a fire reaches the populated area, and sometimes the fire never reaches the populated area. The PG&E planned outages because wildfires are becoming more common, and the fatality rate was the highest in years in 2018 (100 casualties).

PG&E has worked harder to make sure these fires do not receive extra fuel. However, this year, thousands of Californians have complained that the power grid is being shut down prematurely. These complaints are backed by the governor of California himself. Yet, PGE stands by their decisions to turn off certain grids in order to protect the people, and they even admit to shutting down the grid in unnecessary spots; as well as shutting it down too early.

By expanding the areas where PG&E temporary turns off the power, they are ensuring that their power lines do not add fuel to these devastating fires.

The shut down of power is widespread across California and spreads across the following areas such as Inyo county, Plumas county, Modoc county, Sononma county, Venura, Los Angeles and many more.

The situation in California is a tough one to judge. Those that do not live in the state can easily side with the PG&E because it seems to be the most logical option.

Yet, there are thousands of people within those counties that go without power for days.

Businesses and homes without a standby generator suffer, and people’s lives are rocked due to a lack of power. Fighting off these fires is a tough job that requires a lot of tough decisions from the top, but we must consider the people being hurt by the current situation.

So far, shutting down the power is the only solution, but that does not make it the best solution for fighting these fires. 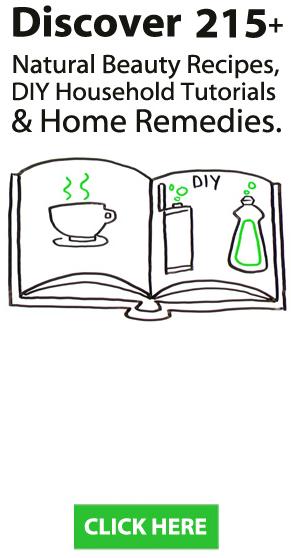